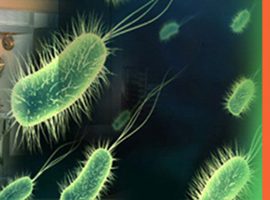 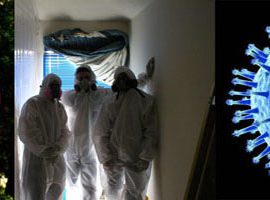 Mould Housing Health and Safety Rating System (UK) classify mould as a class 1 hazard and action can be taken under the Environmental Protection Act 1990 (sections 82 are criminal proceedings) statutory ... 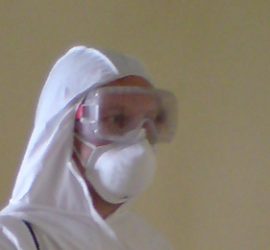 Who You Gonna Call?

When the client calls us for a Mould, Damp or Bug Inspection they have some contaminants related concerns or areas of concern in the building that they would like us to address. Contact Our Inspection ...

We get rid of mould contamination from surfaces.

Where we do it

Mould is unpleasant, unsightly and often emitting bad odours however, and most importantly, it is toxic and a danger to your health. Mould is not just a danger on the surfaces you may find it but an airborne contaminate as well. The spores that mould produce eventually settle and begins to consumes the moist surface it will thrive on. Mould will then release more spores potentially exacerbating skin and eye irritations, and more commonly breathing difficulties and respiratory problems and even headaches. Mould is an airborne heath risk that also damages the surfaces it lives off.